This exhibition will show you the role of the Penitentiary in the period between the two World Wars, but also reveal a little more about the suffering of the Serbs during that time.

The setting was created on the basis of documented data. The idea is to present the Mitrovica Penitentiary as part of a historical whirlwind that blew through Sremska Mitrovica, a historical giant since the founding of the Penitentiary in 1895 with all its peculiarities.

The original iron bed from the Mladic building, later the famous Third Pavilion, which was first a prison for juveniles and later mainly for political convicts, is also on display in the museum. There are also simulations of normal cells and solitary confinement, as well as a torture wheel from the time of Karađorđe.

Visitors can also see the original books, gallows and a black top hat, white gloves and a letter to the court for payment of services left by the state executioner, Czech-born Roma Karel Dragutin Hart.

Admission to the museum is free for guests of Hotel Srem and their companions. 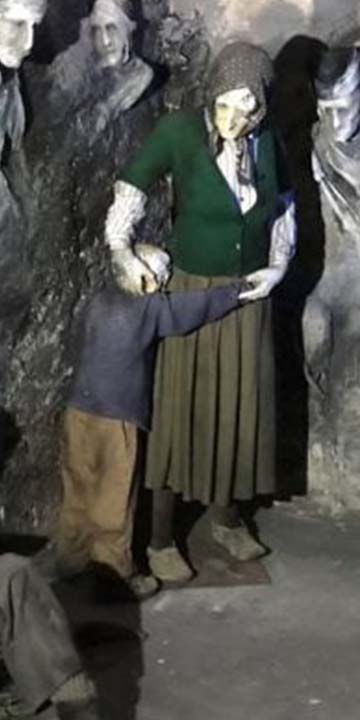 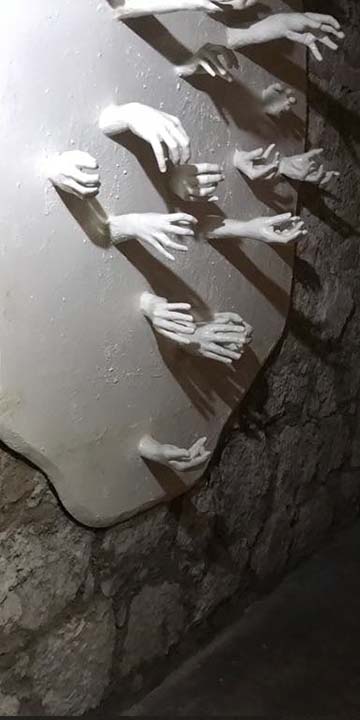 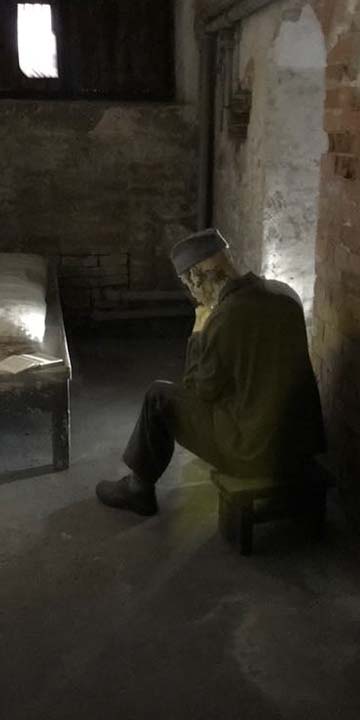 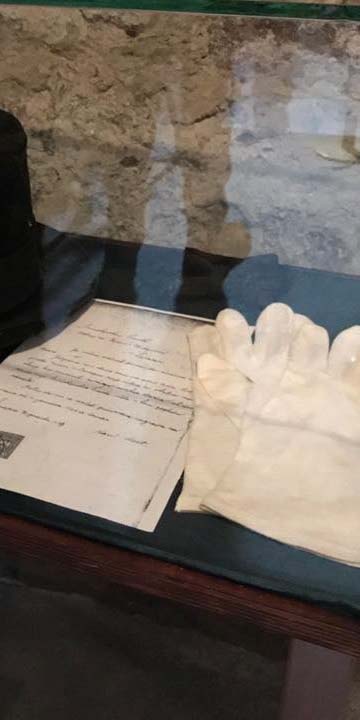 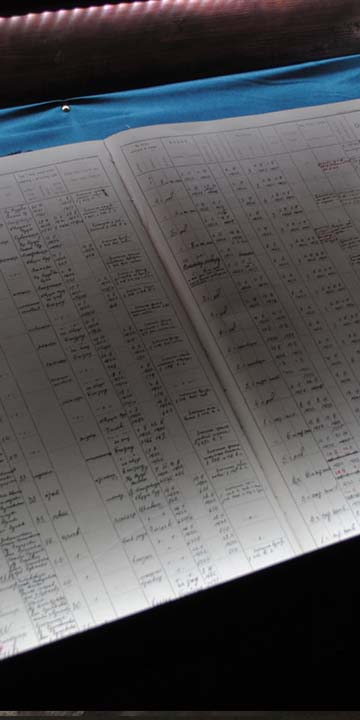